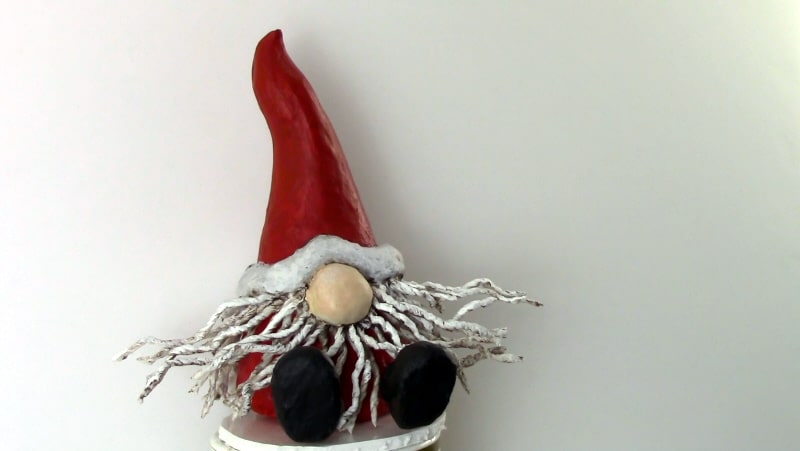 I had so much fun making the whiskers on this little Swedish Tomte.

He looks like a tiny Santa, but he’s really a traditional elf-like character who helps safeguard the house and farm. I found one online the other day, and fell in love with him.

And this little guy was so easy to make! Put a nose on a cone, add a couple of feet (or not – lots of people leave off the feet) and add whiskers.

The whiskers were easy, too. Most people use real fur or wool, but you know me – I had to use paper mache. As you’ll see in the video, I dipped paper towels in a mixture of white glue and water, and then wound the paper around some aluminum foil. After a bit of twisting, the foil grabbed onto the paper so it couldn’t unwind before the glue was dry. The whiskers are attached with hot glue.

This Tomte is a simple little soul, but he had to be built in stages so there would always be a dry area to hold on to. A fan saved me a lot of time.

As I mentioned in the video, I only made up half a batch of paper mache clay, and I didn’t use as much paper as the recipe calls for. I wanted a smooth mixture that would be easy to spread. I don’t know exactly how much paper I used, because I didn’t measure it. Even with a smaller batch, there was still a lot of the pm clay left over. This would be a good project for a sculpting party right before the holidays.

By the way, you may have noticed a few changes to the site lately. I’ve been trying to simplify things a little to clean up the design. I’m also weighing the idea of offering some courses. I’ve been frustrated lately by the constraints of YouTube videos. A course would take longer to put together, obviously, but I could include all the details that would make sure that everyone could successful complete their project. Do you have any thoughts about this idea?

And, as always, if you make a Swedish Tomte, I really want to see how it comes out. 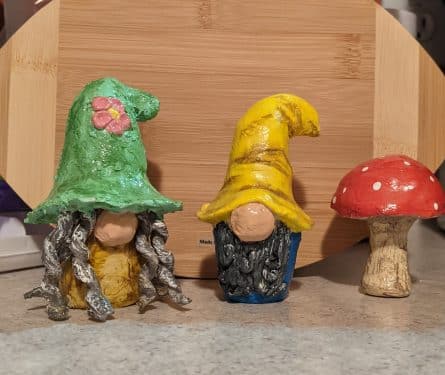 Made by Jennifer Waters 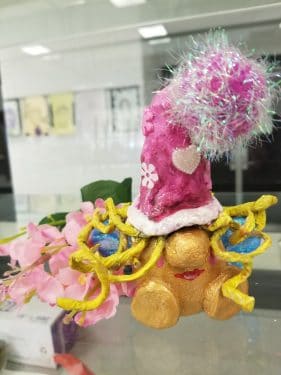 Made by Laura Bork and Her Students 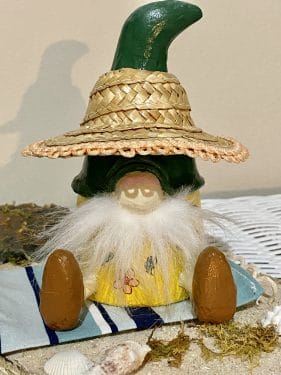 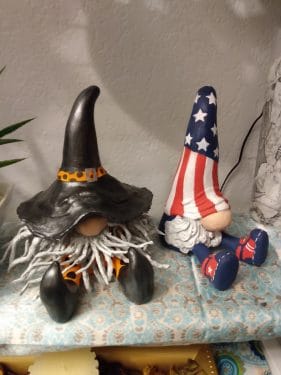 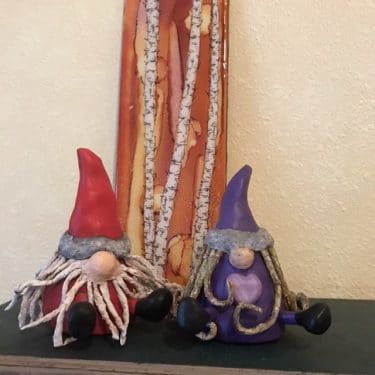 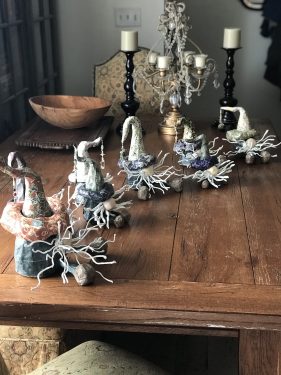 Made by Danielle Haggerty 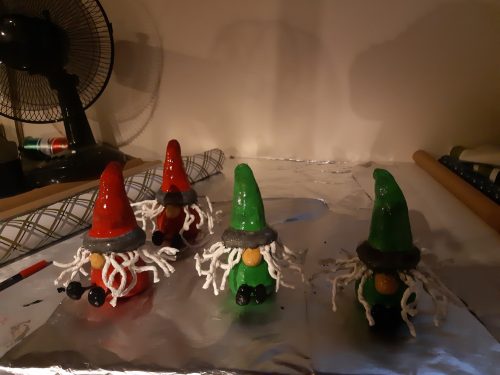 Made by Kim Turenne