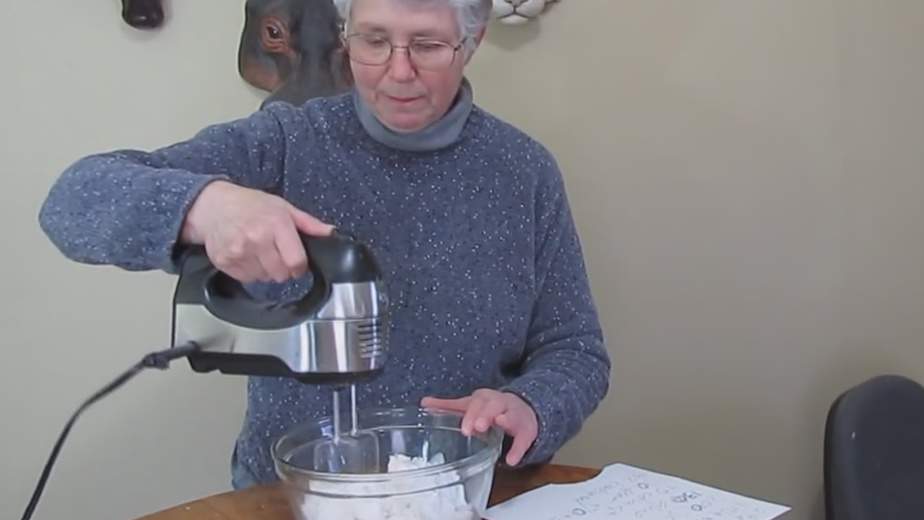 We have paper mache recipes that you probably won’t find anywhere else.

Any of these recipes will work with the easy paper mache sculpture and mask patterns on this site, or for almost any of our other projects. If you’re new to paper mache, be sure to read this post about how to make paper mache.

Click a link below to see your favorite paper mache recipe:

Paper Mache Paste Recipes -These are the paste recipes to use when you make your paper mache sculptures with paper strips and paste. The options include raw and cooked paste made with flour and water, plus several paste options that don’t contain gluten and don’t attract mold.

Original Paper Mache Clay Recipe – This is the recipe that totally changed the way I create paper mache sculptures. It replaces the many layers of paper strips and paste, and allows you to make the nicely rounded, smooth forms that we associate with much more expensive sculpting materials.

This recipe has now been used by millions of happy sculptors, and I used it for all of the projects in my book Make Animal Sculptures with Paper Mache Clay (which explains the catchy title).

See my patterns for paper mache sculptures and masks: 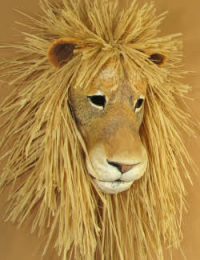 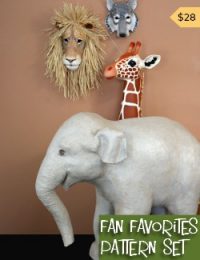 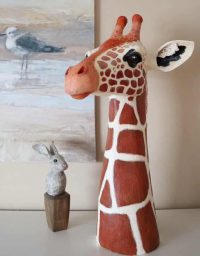 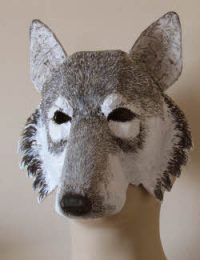 Silky-Smooth Air Dry Clay Recipe – This recipe uses most of the same ingredients that are in the original paper mache clay, but there’s less paper so you can get a much smoother finish on your sculptures. Many people also like it because it makes it easier to sculpt details. I originally developed this recipe for my book How to Make Adorable Baby Animal Dolls.

Paper Mache Clay with Gram Measurements – This recipe is the same as the original, but you can make it come out exactly the same every time by using a kitchen scale. This recipe was sent in by Rex Winn, a long-time friend of this site.

Is Paper Mache Clay Waterproof? – We love paper mache clay because it’s so much easier to use than paper strips and paste, and it dries hard and strong, even with just a thin layer. But is it waterproof? In this video I explain why it isn’t waterproof, but I also offer a few tips that will let you use it outside anyway – at least for awhile.

Paper Mache Clay Without Flour – This is the newest version of apper mache clay. I developed it for people who can’t use the original recipe, either because they have a gluten allergy, or because they live in a humid area where it’s almost impossible to get any paper mache dry fast enough to avoid mold.

Paper Mache Clay Made with Plaster of Paris – Many people have asked if plaster of Paris could be used instead of drywall joint compound. The answer is yes, but be sure to click the link and watch the video, because it won’t be exactly the same as the original recipe.

Air Dry Clay and Paper Mache Clay Made with Powdered Joint Compound – The original recipes call for pre-mixed joint compound, but in some places it’s hard to find or really expensive. Our friend Karima Rebecca Powell wrote an article for us, showing us how to use the powdered form instead.

Paper Mache Clay/Air Dry Clay Without Joint Compound – In some countries it isn’t possible to buy drywall joint compound. This version of paper mache clay uses powdered marble (also called chalk or calcium carbonate). This recipe is smooth like the air dry clay, but just as strong as the original paper mache clay.

DIY Gesso Recipe – This is a less expensive variation of the older recipe that uses powdered marble and glue. Our version uses drywall joint compound, which contains the needed calcium carbonate, but it’s  much more affordable. It creates a nice smooth, white ground over the paper mache, which makes it easier to get nice clear colors when you add paint.

“Instant” Paper Mache Recipe for Use in Silicone Molds – This is a specialized recipe that could be useful for professional artists who need an inexpensive way to reproduce wall sculptures. It’s best used in a one-piece mold. It will harden almost instantly, so it isn’t suitable for most hand-sculpted projects.

If you don’t already have a project in mind, you’ll find over 450 tutorials on this site. You can find links to them, organized by categories, on the Art Library page. There’s a link to that page at the top of the ite, so you’ll always be able to find it when you need inspiration for a new project.

If you prefer to see a (very long) list of every tutorial on this site – 13 years of posts – click here.

If you need a fast project, you can use one of my patterns for paper mache animal sculptures and masks. Most of the downloadable patterns  do all the sculpting for you. Just print the pattern, cut it out and tape it together. One layer of paper mache is all you need before adding paint. 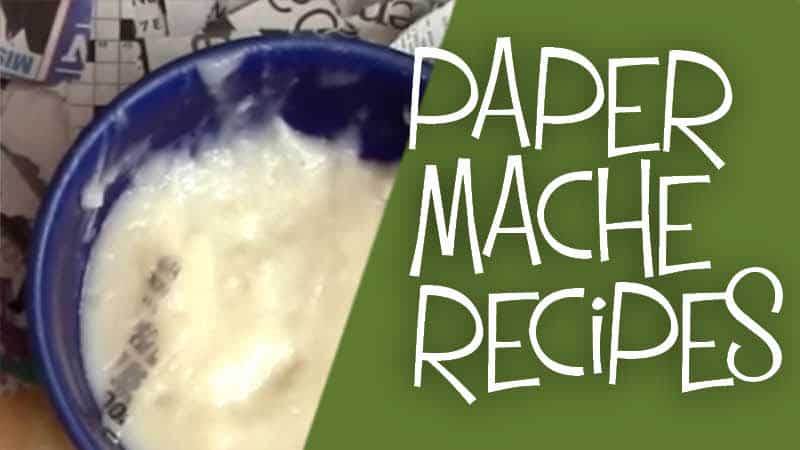