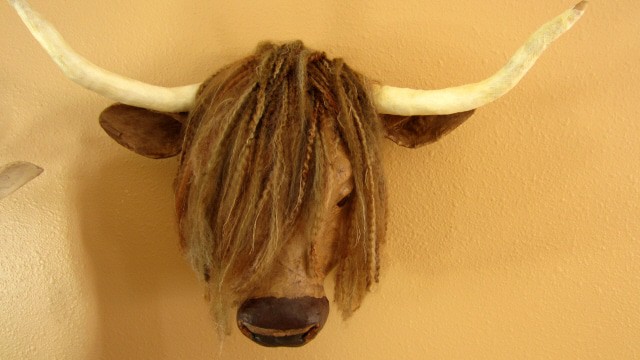 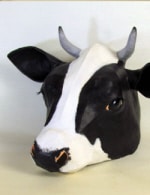 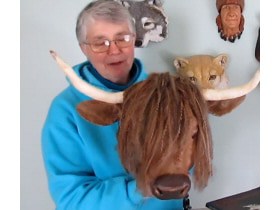 
An Atlas of Animal Anatomy for Artists


Animal Anatomy for Artists: The Elements of Form