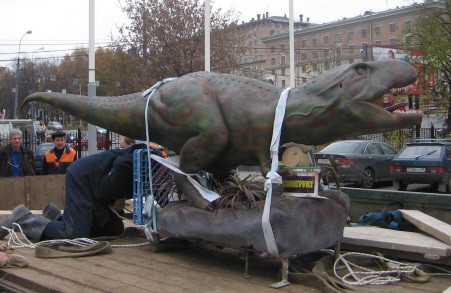 28 thoughts on “Marusya, the T-Rex by Nick Allen – Guest Post”