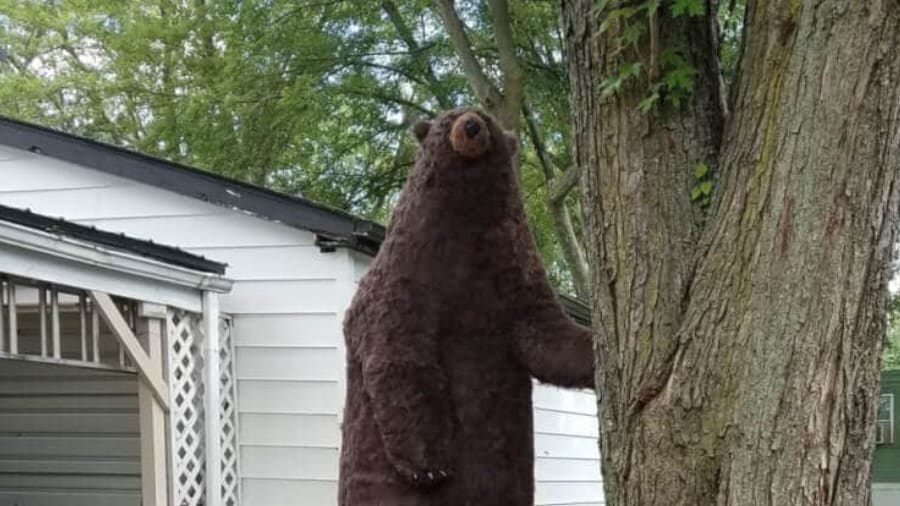 What a treat – our friend Tom has agreed to show us how he started with the bear pattern on this site.

Tom created a huge life-sized standing bear sculpture, and even added fur. It’s now displayed outside his home, and you can just imagine how impressed his neighbors must be.

Thank you, Tom, for letting us see how your amazing bear sculpture was made! 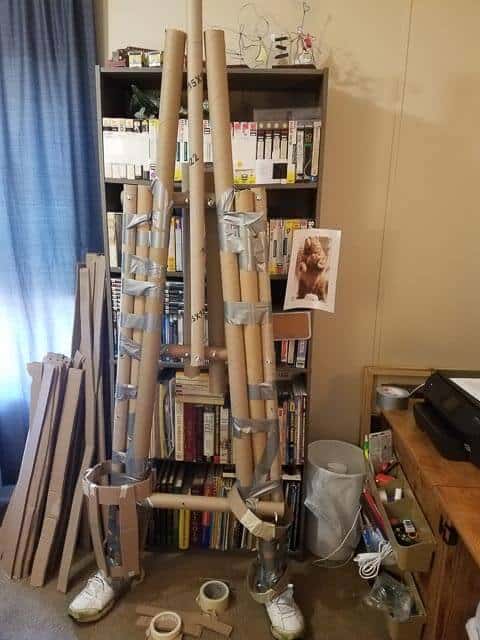 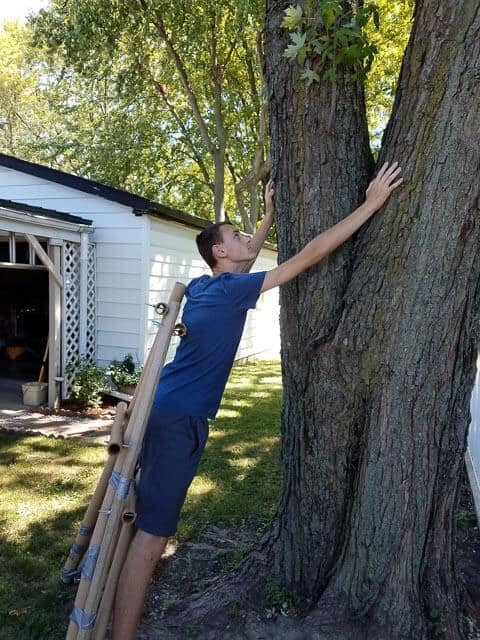 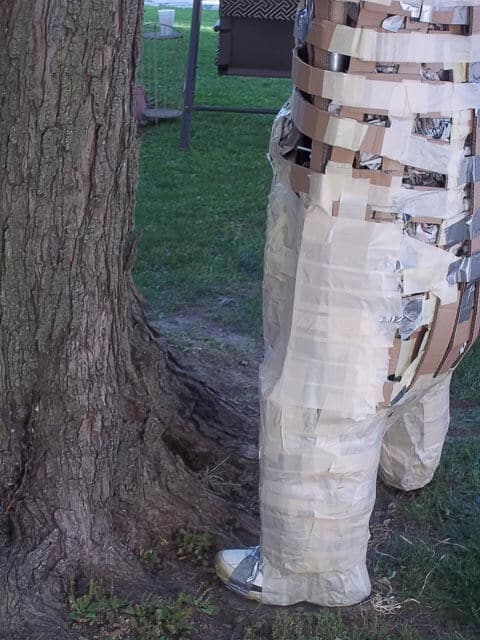 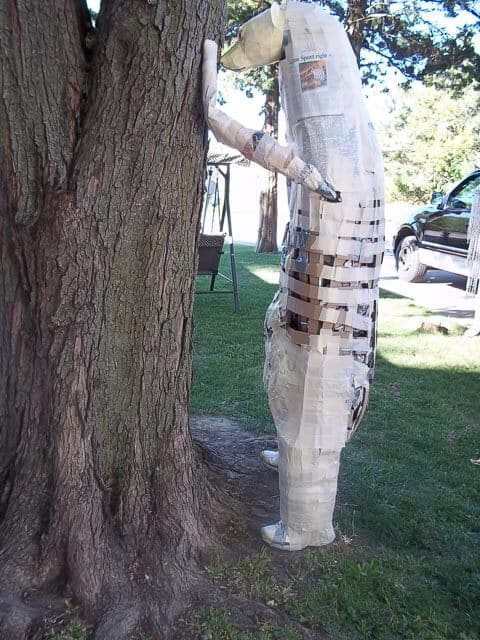 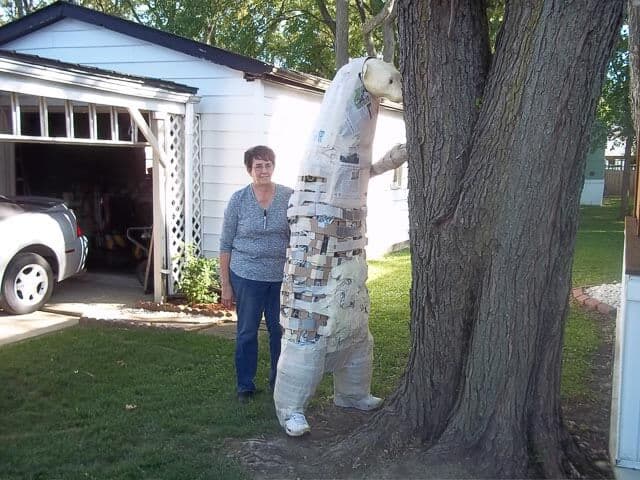 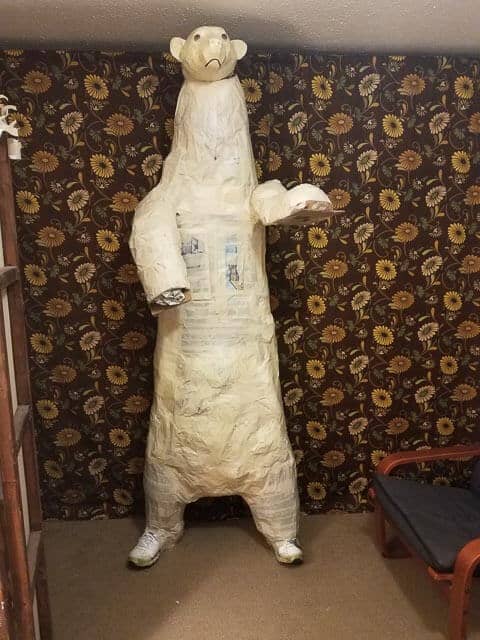 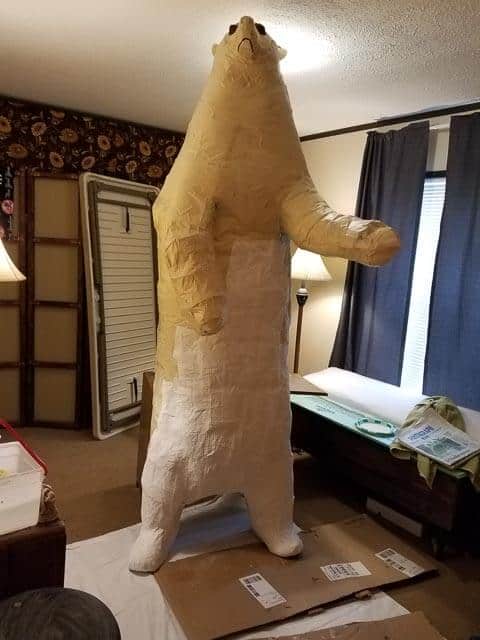 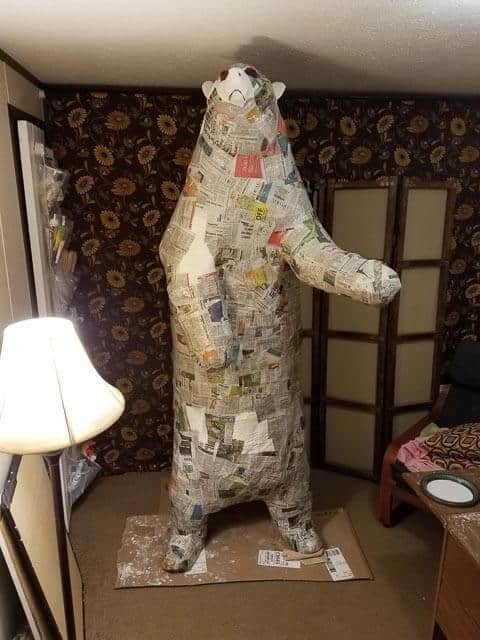 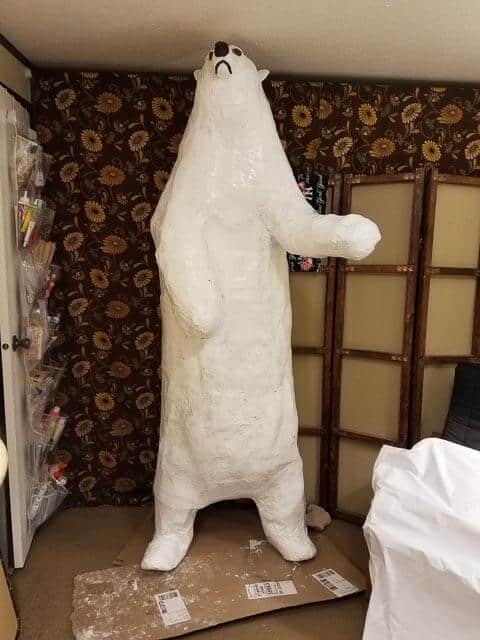 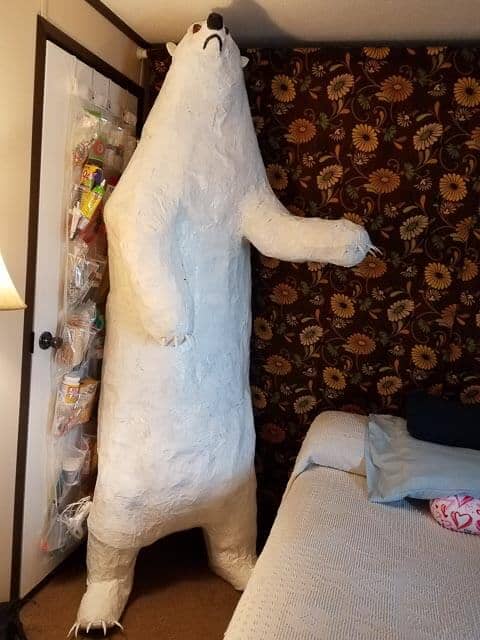 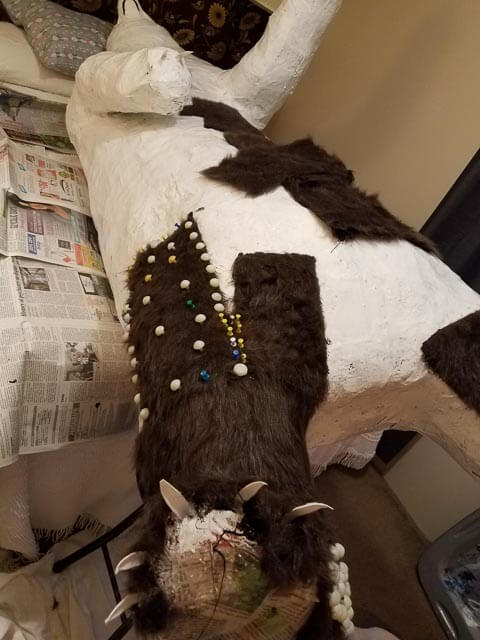 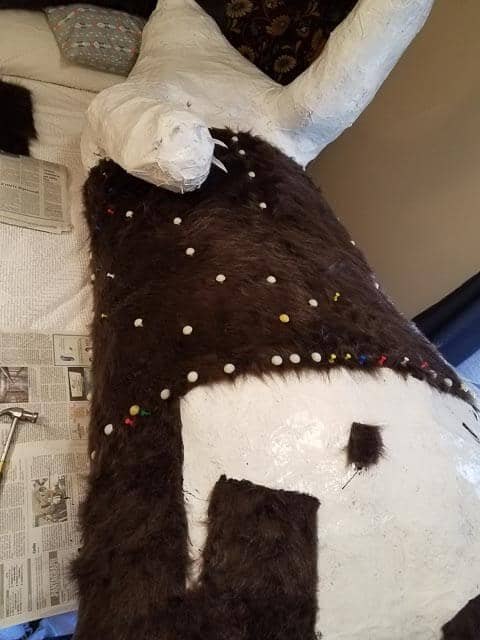 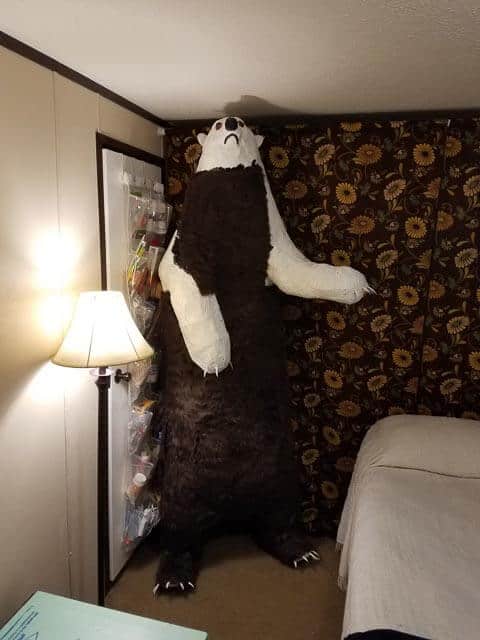 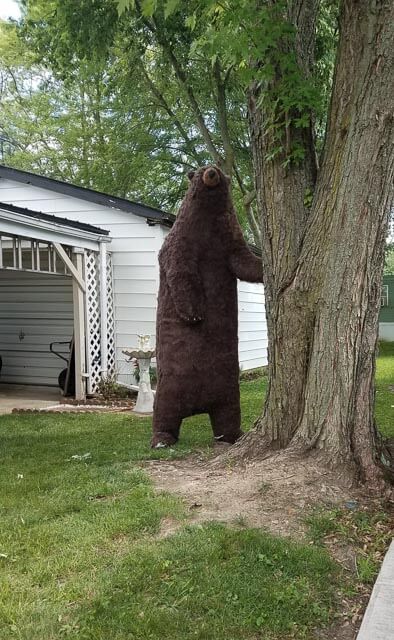