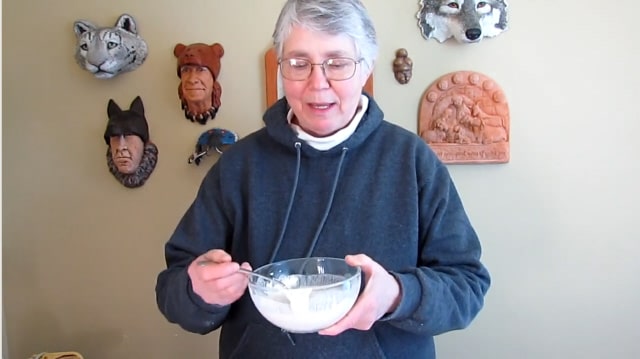 On a completely different note, I’ve had two emails this week from two different set designers who need full-sized elephants for stage productions, and both people need their elephants to be strong enough to hold someone on their backs (four people in one case!) and they have to move across the stage. The one with four riders needs to walk rather than roll or glide. I have no idea how someone would design the innards for a project like this. They would have to be light enough to move, strong enough for the riders, and balanced well enough so it couldn’t possibly tip over. To fall from that height could really hurt someone.

Do you have any advice for these folks? (And don’t the jobs of set designer and scene artist sound like fun? Why did I spend my “working” life typing and answering the phone???)