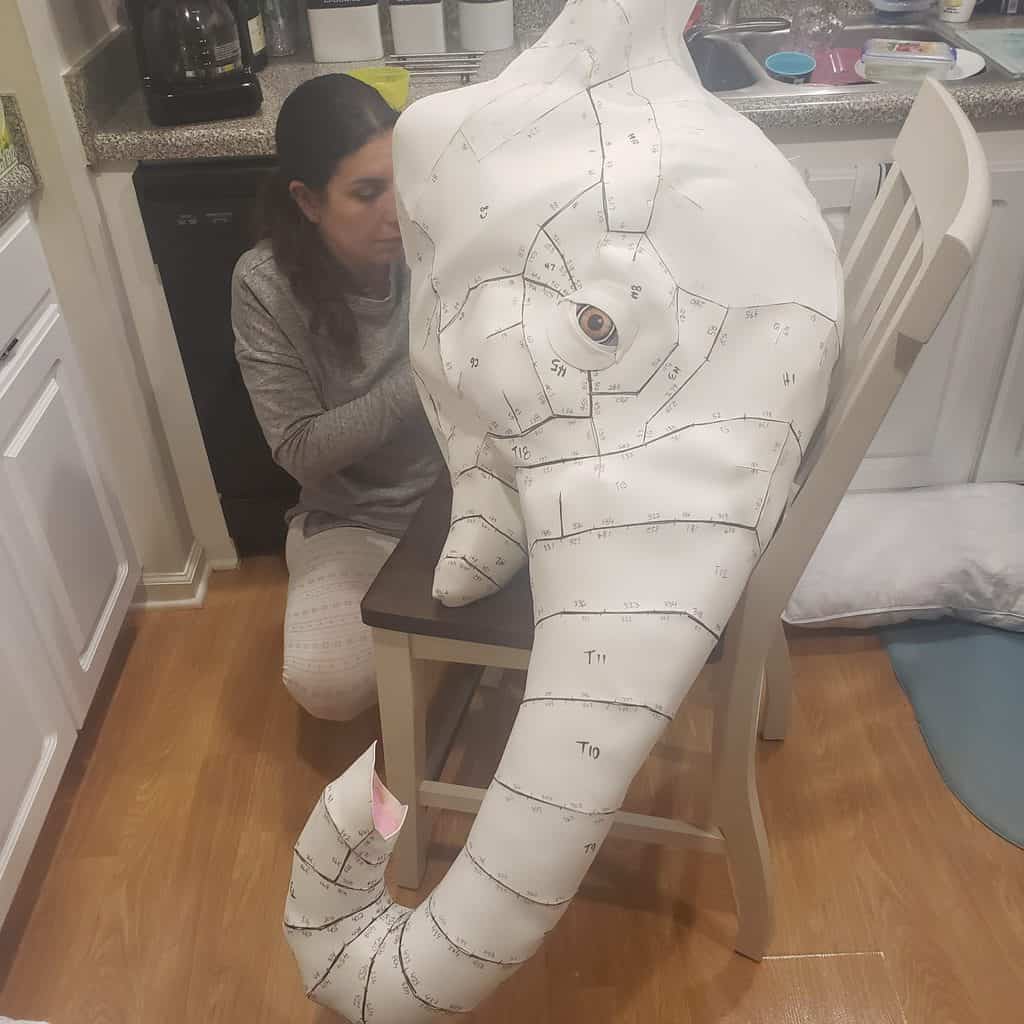 Made by Jenny Anez

This is “Lola”! She is being crafted with EVA foam, still working on the ears. Pattern was enlarged 250%, lots of work! But so much fun! I’m in love with this project! She’ll be used for an Aladdin dance show! If everything goes as planned she’ll be 7.5 ft long and 6.5ft tall. Has anyone done something like that before? I’m open for tips and advice!? 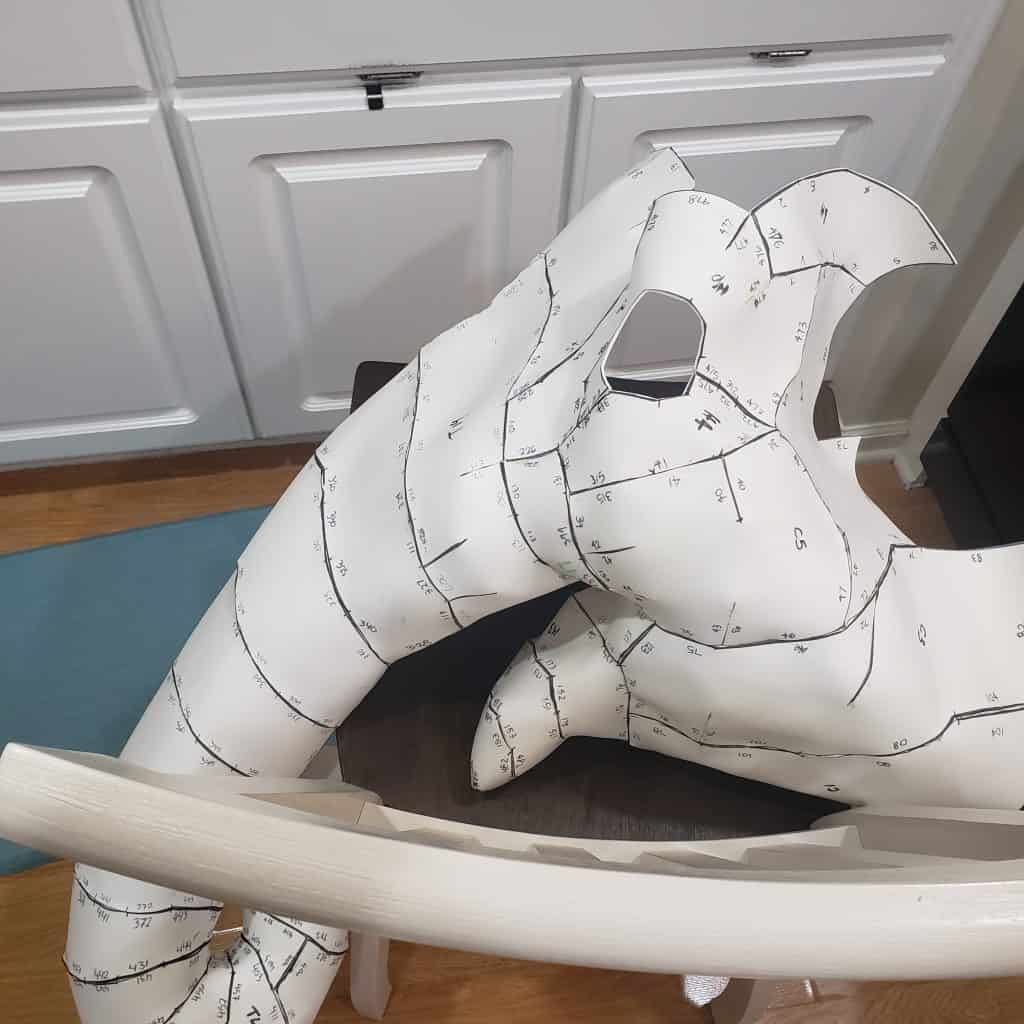 12 thoughts on “Work in progress”