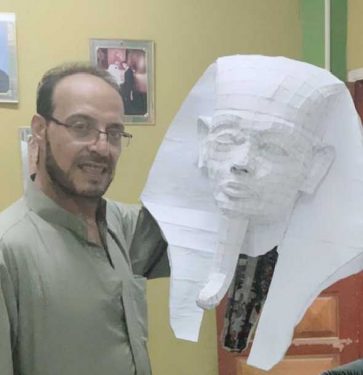 Made by Hamada Shata 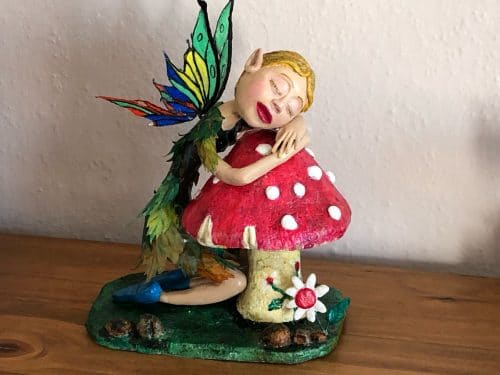 Made by Joseph Gonzalez 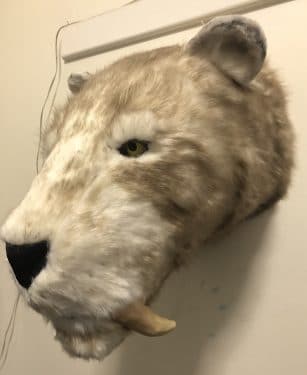 Made by Crystal Heller 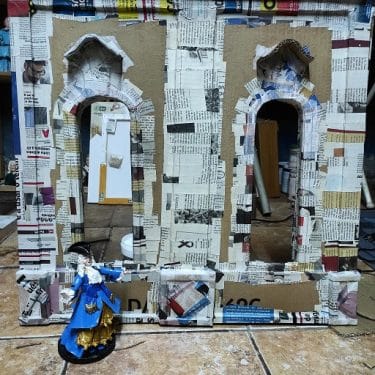 Made by Mr P Hi from Portugal everyone! In 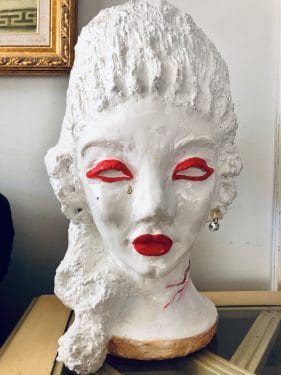 Made by Adrianne Moro 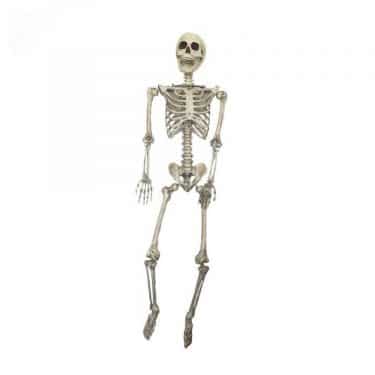 Made by John Boutwell 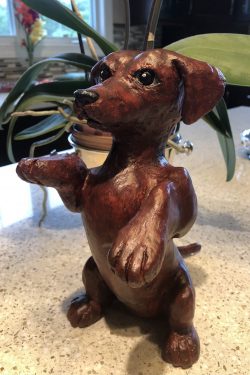 Made by Louis Gire 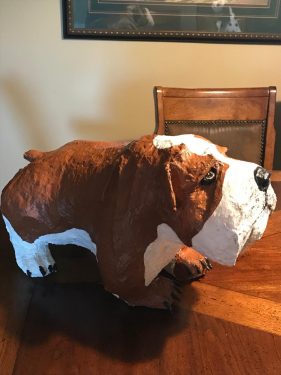 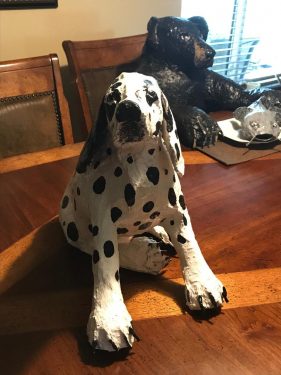 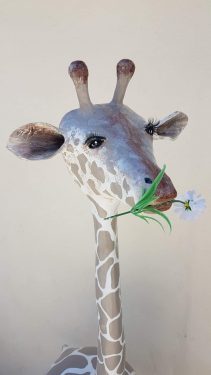 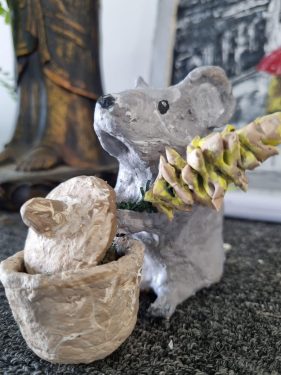 Made by Suze Yuill 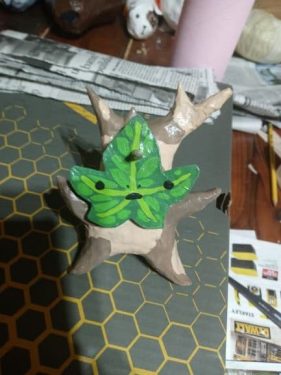